Say no, West Coast, to 83 hectares Of Intensive Oyster Farming


This is valentia harbour/ portmagee channel,the area that there are licences being sought for prpposed oyster farms, totalling over 83 hectacres which would be @205 acres of oyster farmingSend to APC@agriculture.gov.ie - These are the hoops to jump through this time: We must send individual letters (emails) to object to individual license applications! 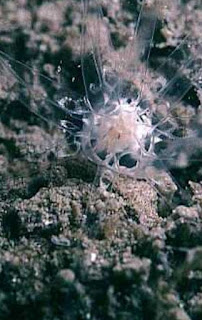 the only known location in the WORLD

If you are further up the coast than Dingle, you could contact Renard - Save Our Strand as they could have the application numbers for the whole map. Or will know how you can get them. 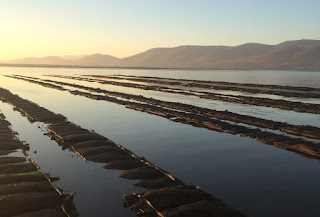