Why is Live Export Bad and Who Is Responsible?

Who Orchestrates The Export and Why 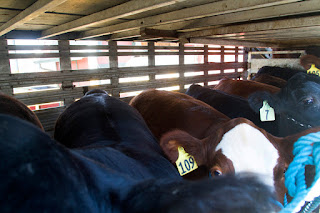 The factories then refuse to take the farmers' 'finished cattle' apart from in ones and twos. This both increases costs for farmers in keep for animals and gives the producers total control over the price the farmer will get for the animal. Goodman and the Queallys and just a few other producers manage both the factories and the meat plants and they get together every friday to decide how little they can legitimately give farmers for their animals.

FARMERS would unanimously prefer for their animals to be slaughtered close to the farm, with perhaps even a return to mobile units that go to farms, but they can't keep the finished cattle indefinitely. Not least  because they have to be slaughtered before a certain age. This means farmers have to sell them for export. It is the meat producers again who control the transport, export and sales abroad though. Goodman, again, has had long standing deals with Libya, Iran, Iraq and Egypt and in recent years negotiated export to the States and China. Be assured that none of these players are concerned with animal welfare.

Farmers need animals to grow fat and healthy and have their full complement of tags and be compliant...

Paramount for producers, on the other hand, is the dead weight. The number crammed into one load, whether they arrive alive or dead. Just for clarity's sake, just focus for a moment on the fact that meat producers are necessarily the furthest removed from an understanding of animals as sentient. Their trade relies 100% on maintaining ignorance.

So what about humane slaughter methods and legislation? To kill all day every day would take the feeling and respect out of any person. CCTV in slaughterhouses (now compulsory in the UK, let's have that here too) records how many workers are so far past caring that violence and torturing are prevalent and commonplace, even before the animals are killed.

Maybe good practice is maintained by veterinary practitioners? They do shifts in the abbatoirs, in the meat plants, do farm inspections and inspect animals in transit at ports etc...BUT!  I always thought that vets were like doctors, trained to identify illnesses and preserve life and quality of life, except in animals rather than people. In fact, large animal veterinary qualifications are now focussed on food industry compliance for farm animals and that is it! Well being; enforcement of the five freedoms animals should be afforded by law; reduced stress in transport etc are not priorities at all. Although, some vets oversee the stunning of pigs before having their throats cut etc, their main work is to do occasional autopsies and check for BSE and other human-effecting  conditions.

Legislation and government? They are not even interested in human health, flagrantly allowing antibiotics, GMO and pesticide-fed animals, chemically preserved meat, hiding research that might show that our animal agriculture is destructive for us, our environment, our air, our water, let alone consider the animals. What are they interested in? Trade deals: selling meat and dairy. Supplying the pharmaceutical, chemical and military.

What Animals Are Exported? 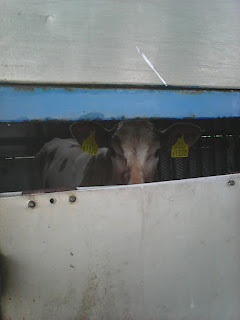 Calves under 31 days old.
'By products' of the massively intensifying dairy industry. They go to Holland and France mainly, to be kept in isolation and darkness to produce veal.
Finished Cattle
Up to two years old that are sent anywhere to be slaughtered anyhow. Different countries do not have laws that say that animals should be stunned before being slaughtered and some have religious guidelines that necessitate the animal bleeding out while conscious. The level of consciousness after being hung up as carcasses, even here, is very high.
Dairy Cows
There may be cows being sold to Saudi for intensive factory dairy farming.
Pigs, sheep and horses
I do not know the figures but there is evidence that stray horses are collected by council contractors (ACS) and transported to the Animal Body Parts factory in Latvia, where the company is actually registered.

So the situation is not that Minister Creed should stop it and that farmers should care more, it is a major industry which powerful businesses and the government are financially benefiting from. They need to stop it and think again at that level of promoting non exploitative industries.

Tonight I am slightly hopeful that farmers will crack first. I saw on the front of The Farmer's Journal that loads of them lost their subsidies due to non compliance, in terms of tags and environmental problems like run off, which is inevitable. They are being penalized left right and centre and held by the short and curlies, by the vets for jabs and shots and herd tests. Maybe, just maybe, they will realize that the department vets, the producers and the department itself are all in bed together and they should get out and make two major changes - going organic frees them from the pharmaceutical merry go round and going from animals to horticulture, crops and orchards, will give them a major return and several seasons in Ireland's still clement climate.

Please farmers wake up. You are the animals' only chance. Stop breeding them and falling for the carrot of loans and upscales. And consumers, stop eating meat, fish, eggs, poultry and drinking dairy. It's easy when you get started. Tomorrow (Sunday 1st) is World Vegetarian Day. Monday 2nd October there is a world wide fast against slaughter. And Tuesday (3rd October) Maureen O'Sullivan TD is talking in the Dail on all sorts of animal matters and wants the public there in the gallery to reinforce that we care what happens!! 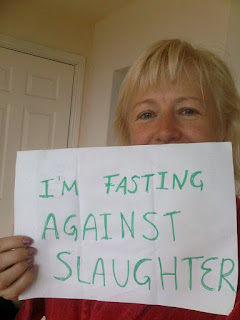 Posted by Healing by Franc at 2:11 PM No comments:

Sounds Wrong...But The Far Right will get 94 seats in Germany


Somehow, today, at the German elections, a new party will take 94 seats in the coalition with Angela  Merckel's party and a few others. This new party, I think is called the AFD and senior members recently made a statement that German people should be proud of what was achieved in the 1st and 2nd World Wars. I have just this year been to Auschwitz and Birkenau and the Resistance Museum and really focused on what was done. For Germans, they are ever present pieces of their history that there is massive collective shame about. They are protesting in Berlin as we speak, outside the AFD election aftermath party venue, with what they described as rage and grief in equal measures.

Charter of the United nations 1945

As I watched the news a United Nations poster fell out of a magazine on my my lap. It was the Charter, signed in June 1945, which I thought was important.
We the peoples of the United Nations determined
to save succeeding generations from the scourge of war, which twice in our lifetime has brought untold sorrow to   mankind, and
to reaffirm faith in fundamental human rights, in the dignity and worth  of the human person and of nations large and small, and
to establish conditions under which justice and respect for the obligations arising from treaties and otoerh sources of international law can be maintained, and
to promote social progress and better standards of life in larger freedom,

and for these ends
to practice tolerance and live together in peace with one another as good neighbours, and
to unite our strength to maintain international peace and security, and
to ensure, by the acceptance of principles and the institution  of methods, that armed force shall not be used, save in the common interest, and
to emloy international machinery for the promotion of the economic and social advancement of all peoples,

have resolved to combine our efforts to accomplish these aims
Accordingly, our respective governments, through representatives assembled in the city of San Francisco, who have exhibited their full powers found to be in good and due form, have agreed to the present Charter of the United Nations and do hereby establish and international organization to be known as the United Nations.

Peace is The Only Solution


So I'm just thinking that if you feel this Charter has lost some of its commitment and urgency, please write to them and help confirm that we still really want and need peace and we don't believe 'military solutions' work.  We all know that security is not provided by military means either or weapons as deterrents. All these things breed fear, hostility and division. No one benefits. We have the untold sorrow, the loss of faith and dignity, millions of men and women not valued in the least, let alone other animal and plantlife. Breaches of international law are commonplace, there is no justice and respect and no social progress. Practicing tolerance is considered a weakness and liability in government and in individuals. Armed force can never be used 'in the common interest' as it is inevitably waged against someone, a country or leader or group.

But at least there is this statement, it reminds us we've been here before. In a mere 75 years, governments have gone from centralizing the importance of social advancement to consideration of only economics and trade.
Posted by Healing by Franc at 4:34 PM No comments: 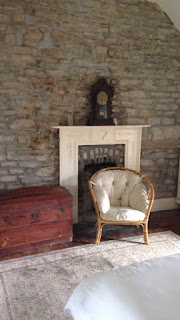 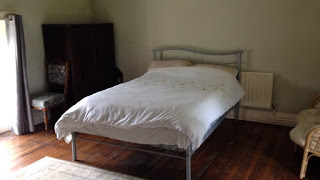 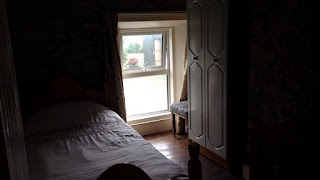 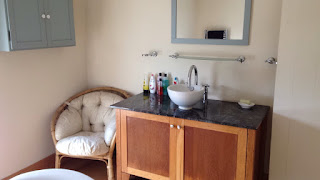 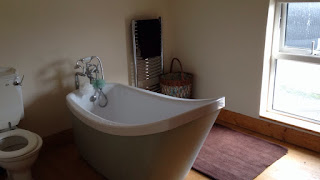 Posted by Healing by Franc at 1:40 AM No comments:

The Yemen - Write Up Of A Talk: What's Happening, Why and What We Can Do!