Money doesn't actually make the world go around, it was going anyway! 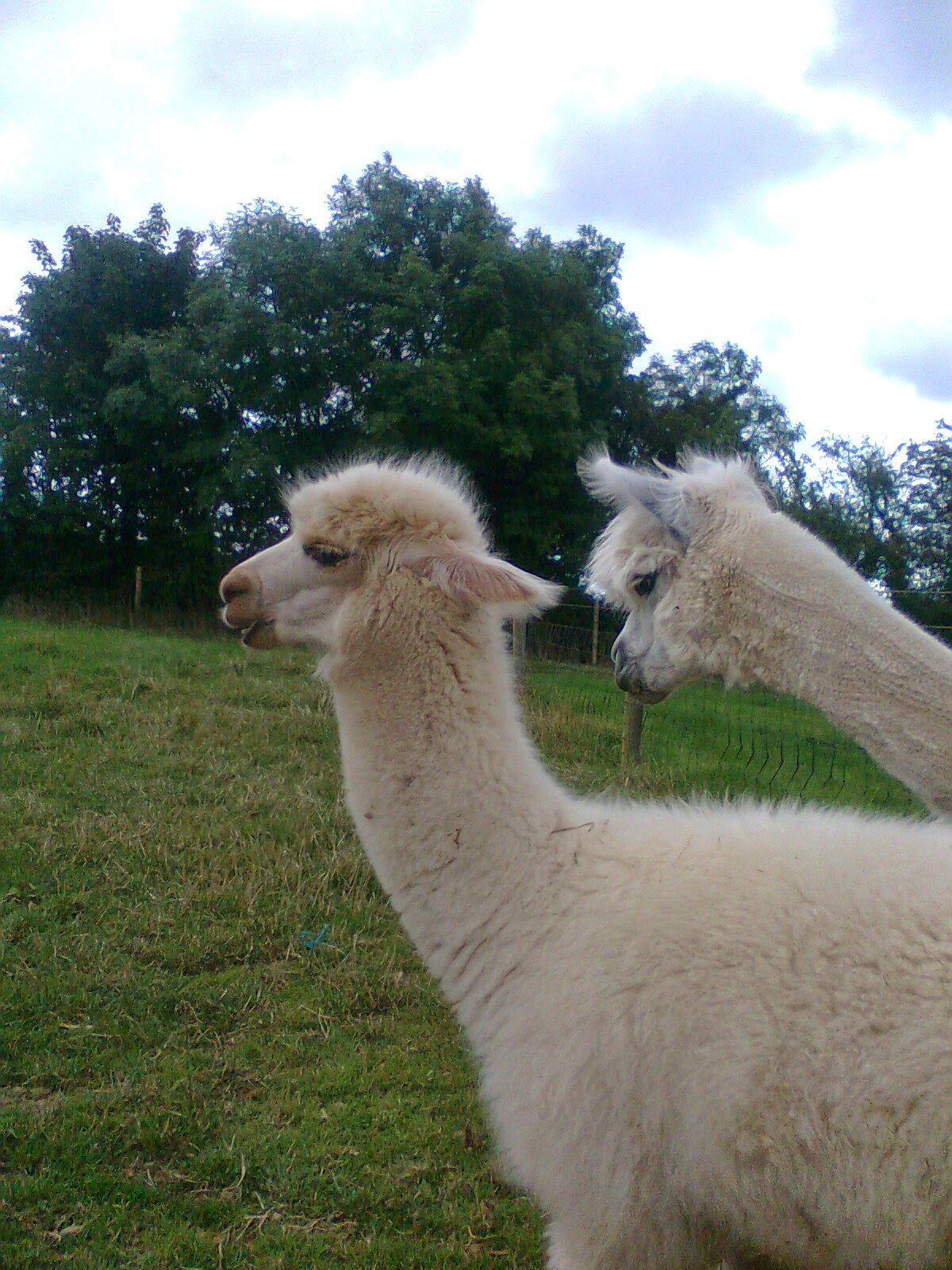 It is a week exactly since I did the Fast Against Slaughter and realize that the most politically influential combination involved physical, emotional, mental and spiritual aspects of awareness. The tangible evidence for this is the first city to be completely Meat-Free by law! 200 priests fasted in India and said they would continue until the violence and slaughter stopped. That is an epic success in anyone's book and shows that the people there have more priorities than only money.

Closer to home, I spent my day fasting and every hour, on the hour, did an energy clearing for the animals. I sent clean air, peace, freedom. I cleared claustrophobia, fear and grief. I realized that some people live confined and bullied too but not often butchered. Billions of animals are bred for this intolerable routine suffering. One way or another it has got to stop. Thankfully, animal farmers are no longer receiving the trade-off of a big wad of cash for their animals. Thankfully, the big companies and factories are being exposed for their grim practices and institutions and profits are clattering about their ears. Any vegan would say that the changes are not happening quickly enough and many would say that situations are actually getting worse. I particularly refer to the idea of intensifying farming in Ireland next year and allowing sick companies like Nestle to harbor here.

The only question that needs to be asked is can we feed everyone in the world if everyone adopted a vegan, organic diet? The answer is yes. It is not an industry question. It is not a question of jobs or money. It is a question of holding a sustainable vision, harmless to animals and ourselves and harmless to the soil, air, seas and general environment. I know all about this after 14 years vegan and my first successful year organic growing of a usually Asian crop, soya! Don't believe that your land or area is only good for animals. Don't believe that you need animal products. We can prosper via self-sufficiency. Fresh water will be saved, animals will be saved…Dammit, we might all be saved, if we repent now!! Anyway, one thing I really learnt this week was:

For those of us who care, the key is not to be disempowered by becoming upset by what we witness.

Empowerment in this context is
1. Recognizing your own crucial part in Oneness (the life force and light you contribute via your presence and actions.
2. Focusing on the leverage you have, once you remember the inter-connectedness of all things including thoughts. Therefore, with very little effort, we can very strongly influence outcomes using the power of wishing well for someone, something and whole situations.
3. See the flip sides of personal responsibility. As we identify the unconscious hand we have had in harming this beautiful world, sentient beings within it both animal and human, we should simultaneously realize our responsibility and creative ability to heal it,

Another thing I noticed during the fast was that my soul loved the break from gluttony, from instant gratification, from suiting myself. It was a day of camaraderie, communing and heart action. Lets do it more often!
Posted by Healing by Franc at 11:29 AM