Nestle and the end of the dairy quota in Ireland 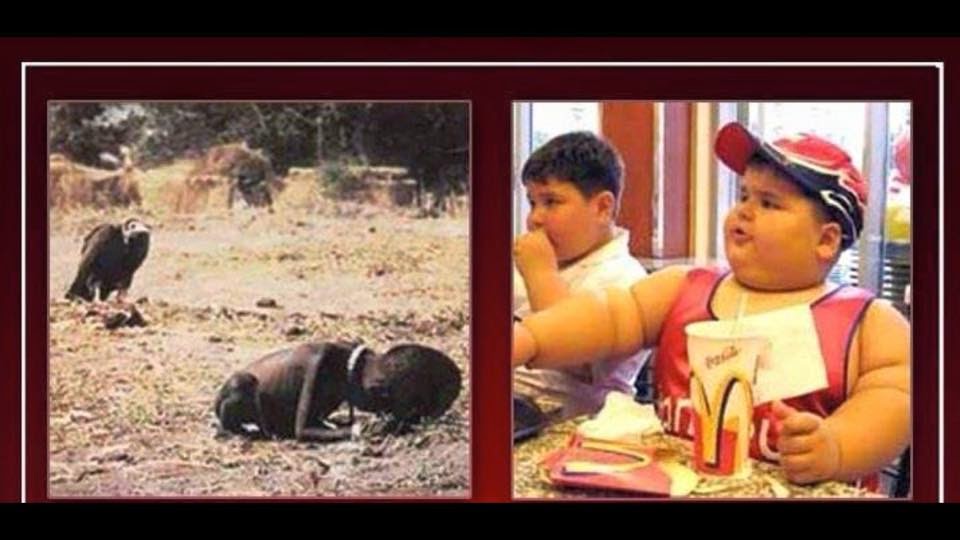 This is a strong image isn't it! And the guy on the left is about to be further weakened by being shipped some Irish Infant Milk Formula no doubt, made by the notorious Nestle. Our short sighted government said yes to big dairy increases, despite its carcinogenic nature and despite it costing 100 gallons of water to make one gallon of milk. This little boy and many like him could really do with the water.
The vulture on the far left represents, to me, the 1st World countries and animal agriculture. Thousands of acres of rain forest and other fertile land has been ravaged to produce desperate amounts of animals and feed them up to be killed. At least in the picture, the vulture watches on. Here, people just seem to look away.

Come on guys, lets look after each other. Animals and their milk won't feed the world, they'll toxify it; with their waste via methane gas, with their eating grain and drinking water that people in 3rd world countries really need; with the clearing of land of every wildlife and tree, for grazing and GM corn and soya crops, for winter feed. Not least, the animal industry is toxifying the world with its indifference to suffering. 70,000,000 animals killed a year. The use, misuse and abuse in-between is incalculable. The word 'humanity' isn't just a term to describe a species, it includes the word 'humane'.
All I ask is that you look at alternatives! There's vegan cheese. There's even very good vegan bacon, sausages and sliced meats. There's perfect veggie mince, that no one could tell the difference. If you're both the shopper and the chef in your house, don't tell anyone, just make the change and you'll laugh at the health improvements and better moods in the family. And where they're none the wiser, there's least resistance to change! Lets turn this energy ignorance back on itself. Make kind choices and implement them, you are saving lives: Far flung children, couped-up animals and perhaps, even, your own. 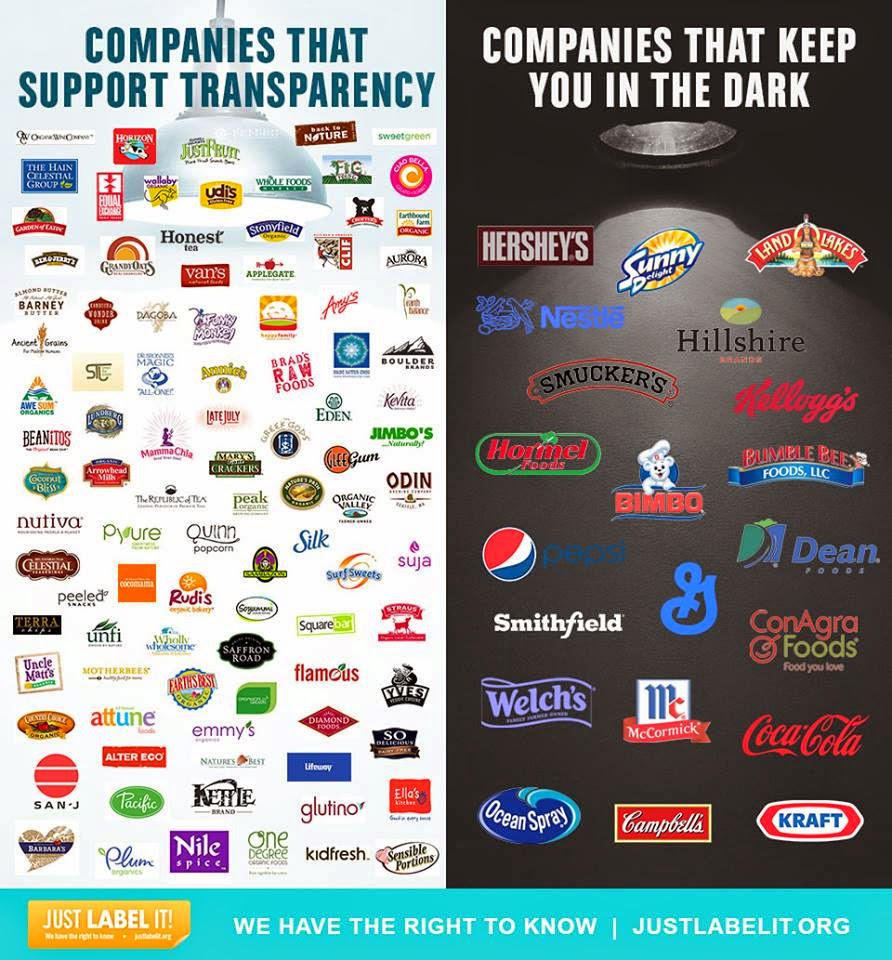 Notice NESTLE on the right…and yes they've arrived in Ireland to join in the end of the milk quota party. GMO's unlabeled, Infant formula that would kill a baby, a giant corporation that cares about nothing but the new market opening up: ASIA, Yes they don't have much dairy and as The China Study confirms, that's why they don't have cancer or heart disease either. Does Ireland really want to be the country to sell them that tragedy?
Posted by Healing by Franc at 3:43 AM