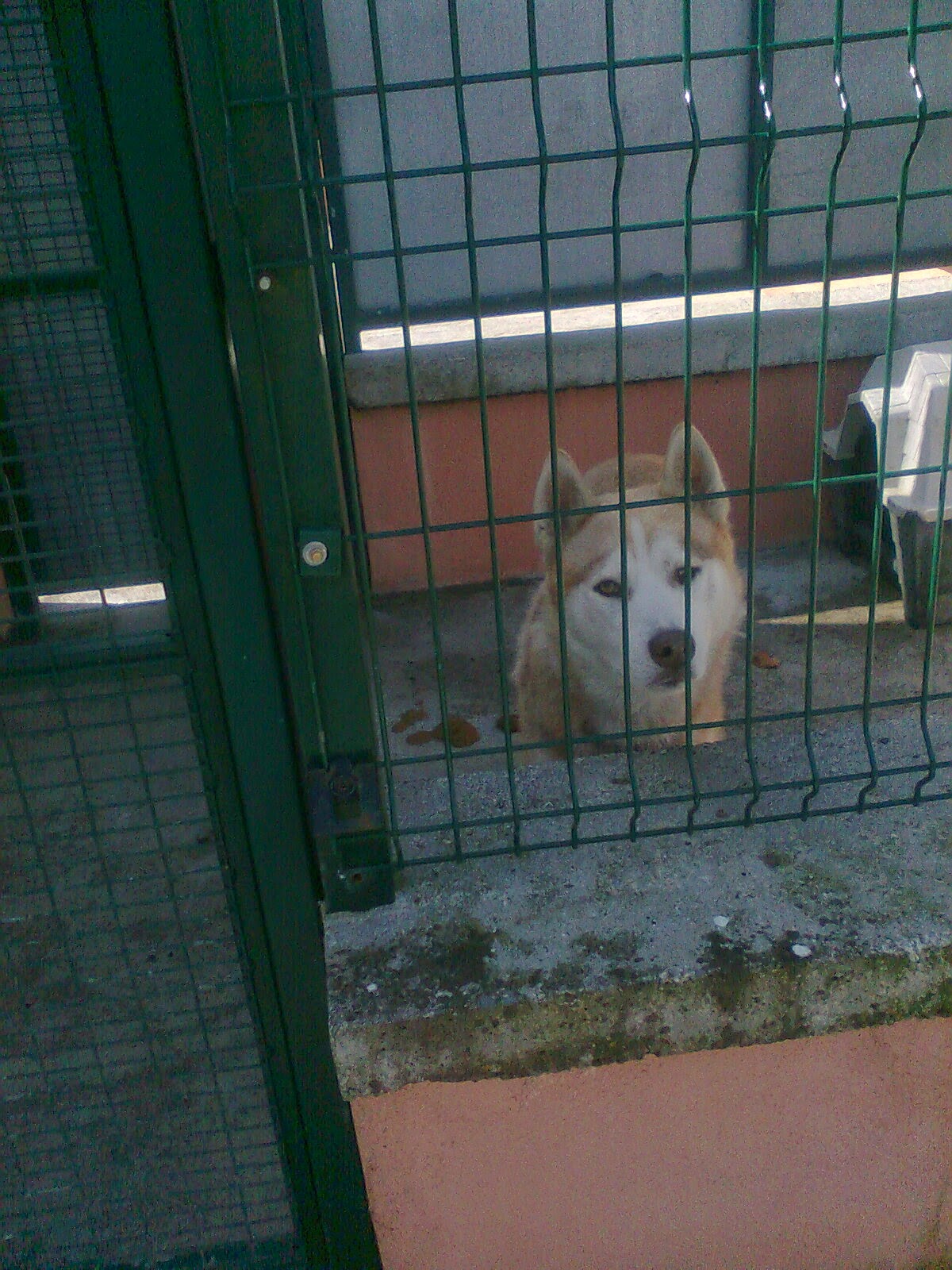 Dear Minister,
I am asking to request an intervention by your good self to stop an animal disposal company getting the contract to run the Local Authority Dog Pound, for Carlow Kilkenny. I am not sure if you have been following the story but Kilkenny Council lied to the unsuccessful tenderers by letter saying that the contract was to be given to the Animal Care Society, Cork. I congratulated them and offered my help and they responded that they had not even heard of the contract, let alone put in a tender. I understand that this is new territory as the ISPCA have been running the pounds for the last 20 years. I also understand that the council do not want to admit that the tender process was flawed or not well managed as there would be legal implications. That being said, it is clear to absolutely everyone from elected councillors to rescue centres, to the general public that hundreds of thousands of euro of public money should not be given to a private company who will profit from the contract, then the disposal of animal carcasses and possibly from selling unwanted dogs for research - as the company has connections with research companies.
Because of more than eleven and a half thousand objections, Kilkenny Council let the shelter be discussed by the elected representatives. Now there is a committee.This was formed to decide how the shelter should be run but instead it is a token gesture to appease opposition. I don't mind how you do it, but you must stop the collection service getting this contract. It is totally against any animal welfare objective and will not promote responsible pet ownership.

I have attached a copy of my plan for the shelter to prove that it can be run properly, for the amount the councils' have and real changes can be made. This story is being covered by the Mail On Sunday and I would love that article to be sharing the fact that you made sure the shelter was put in safe hands. I know you have worked with Four Seasons Promotions, in other areas and I don't want you to have to defend them. Please just make sure that this tender, which relies so heavily on there being a dedicated director, goes to an animal welfare concern.

I refer to your recent correspondence to Mr. Simon Coveney, T.D., Minister for Agriculture, Food and the Marine regarding Animal Welfare.
Firstly Minister Coveney thanks you for taking the time to write on the matter and he wishes to let you know that the Department of Agriculture, Food and the Marine devotes considerable resources in protecting animal welfare and is continuing to work closely with An Garda Siochana, Local Authorities and animal welfare bodies throughout the country in an effort to minimise the risks to animals.
Minister Coveney also introduced new legislation, namely the Animal Health and Welfare Act 2013 which places a greater responsibility on those individuals and/or bodies to look after animals in their care and protect and safeguard their well being.
In December 2014, this Department announced funding of €1.8m to 142 organisations including PAWS, involved in animal care and welfare services throughout the country. The level of funding being provided to these organisations reflects the importance the Minister places on their work. The details of the organisations who received awards in 2014 can be accessed on the Departments website at www.agriculture.gov.ie/animalhealthwelfare/animalwelfaregundingtoanimalwelfareorgani sations
In addition to funding animal welfare bodies, this Department has a very active engagement with local authorities and An Garda Siochana on control of horses issues. DAFM refund local authorities for expenses incurred in operation of the Control of Horses Act, 1996. In 2014, this Department paid some € 2.25 m to the local authorities to assist them in their work in dealing with stray, abandoned and unwanted horses.
The matter of awarding local authority contracts referred to in your correspondence falls outside the remit of this Department and should be addressed directly to the relevant councils.
I would like to reassure you that this Department will continue to work to ensure that animal welfare is protected. The public are urged to continue to report cases of animal neglect and or abuse to the animal welfare helpline in operation by this Department animalwelfare@agriculture.gov.ie or on the helpline Lo call number 0761 064408.
Yours sincerely
Graham Lennox Private Secretary
Posted by Healing by Franc at 2:18 AM