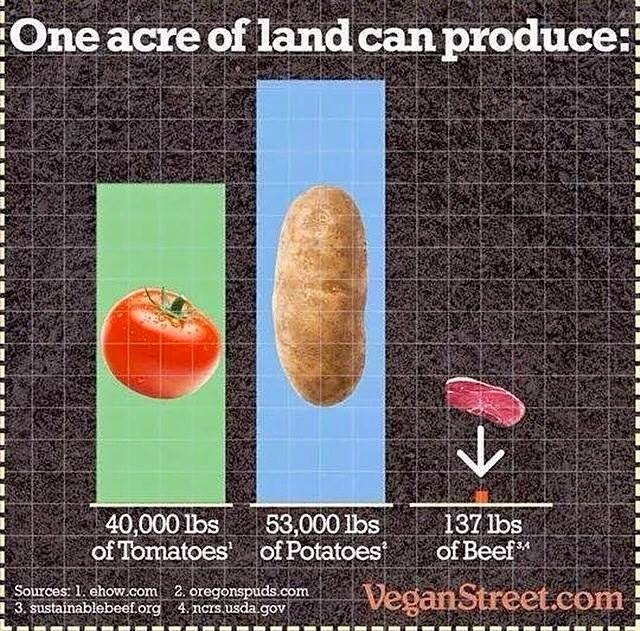 Please do not confirm Phil Hogan's appointment as Agricultural Commissioner. He is loathed and distrusted by the Irish people. He has a proven track record of total disregard for public interest and total commitment to Corporate Interest, which he looks set to perpetuate in the new role, with only a quick glance at who his colleagues might be. Here he was the Environment Minister and has tried to turn Ireland into a power station, with pylons, substations, wind farms, fracking and oil enquires everywhere. Here he is in Kilkenny, his likeness repeated many times over a whole crowd. He represents all the corruption, lack of transparency and integrity and ignorance of what matters. 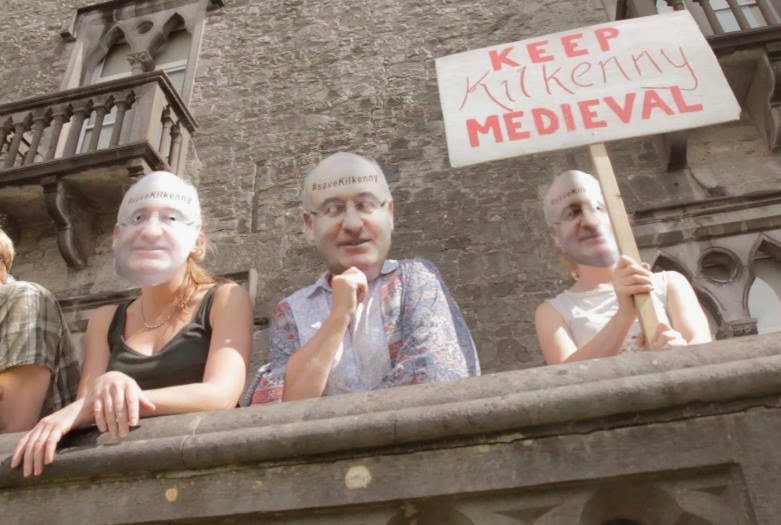 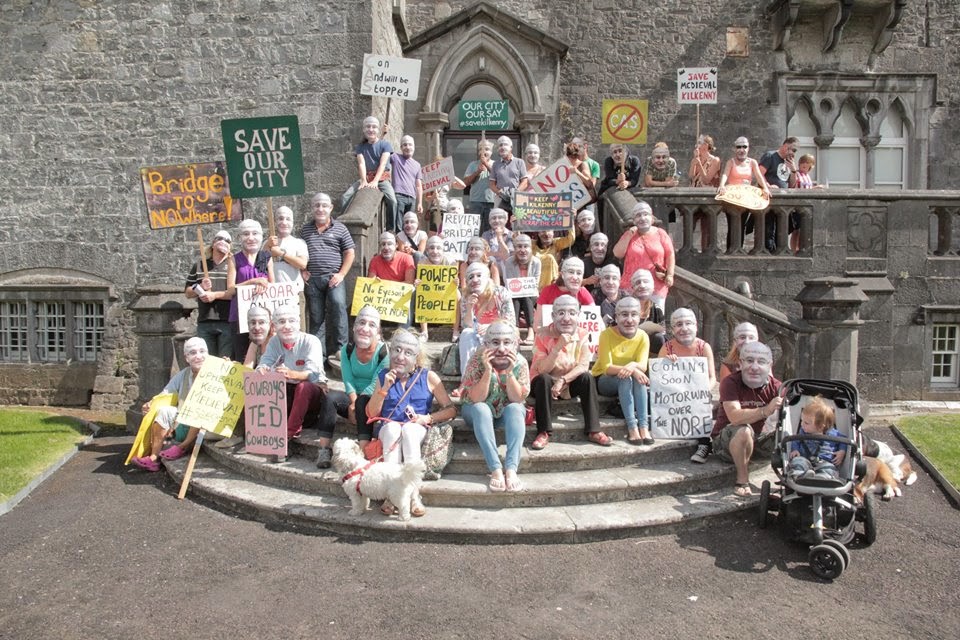 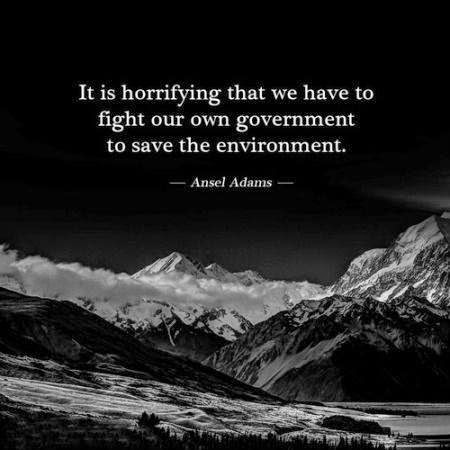 Then there is the Harvest 20/20 plan. This is sick. It is an agricultural version of the power station plan. It offers Ireland up to produce 50% more meat and 50% more dairy by the year 2020. Anyone with 20/20 vision, or even partially sighted, can see that Ireland is not equipped to feed the world or whatever the hair-brained plan is. Already we buy in 850million euro worth of grain each year to feed the animals we have. Farming is not even sustainable as it is. What is being suggested is a intensification of farming in Ireland. That means more cruelty, less care, more importation of non-organic grain to feed the animals. Phil Hogan has said that he just doesn't want GM directly in human food. Well, that is not going far enough as this intensification is a guaranteed way to necessitate more chemical sprays, GM and other environmentally destructive practices being used. And don't start me on the carbon emissions from increased animal farming. Phil Hogan has said, even the agricultural sector has to be carbon neutral. This is not going far enough because it is an impossible combination. Ask for more delivery and less emissions, just a taxable ignoramus of an idea, like the increased power supply…which isn't taxable but they are just planning to add the costs to our electricity bills. We need an Agricultural Commissioner who is competent, compassionate and able to make coherent decisions. The sooner we stop killing animals for food and start using our green and pleasant land for crops, then everyone can be fed. The statistics show that keeping animals uses an incredible amount of water and land. For the same acreage, lots of arable, fruit, grain and vegetables could be properly, organically produced. This is what is needed. The farmers are already getting 40% less for each cow than they did last year. The government has just this year started charging for water. The abuse of the individual is exemplary here. So I think even the farmers are ready to get out of their corner of raising costs, tests, dropping values and try something different.  Employ an environmentalist and give them the power to make the changes Europe needs to make.