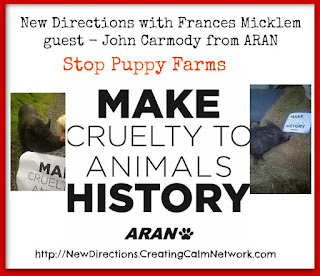 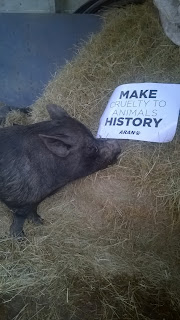 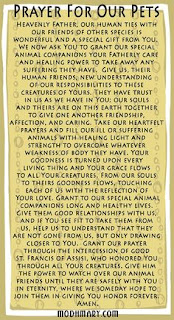 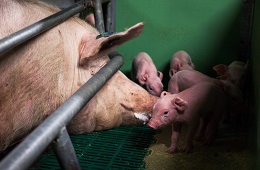 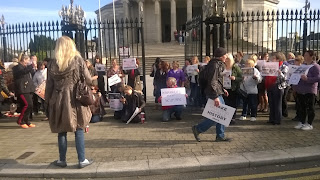 After the referendum for gay marriage I heard a conversation spring up on 4fm about the idea of a Referendum for Animals. Everyone talking believed that a surprising number would vote for animal rights. Some might be shamed into it by not wanting to vote for ignoring continued grandscale suffering but more already are conscious eaters, shoppers and carers who would definitely want the exploitation to stop. First thing we can do is come to the PAWS Charity Ball on tonight in Kilkenny and secondly join John Carmody of ARAN for the wonderful campaign walk on Sunday in Dubin - to Make Cruelty To Animals History - starting at the Garden of Remembrance at 2pm. And, would you like my Animal Referendum For Ireland Page too? It is to be managed and guided by my two very motivated pigs, Rebecca and Legend. If we get enough likes, we will take that as a 'yes' vote in the making and start to put together a bill to put before government! Why not! Elections are coming up, lets see exactly what each politician cares about. https://www.facebook.com/Animal-Referendum-for-Irela…/…/Once I
Posted by Healing by Franc at 4:56 AM