Healing Success With The Divine Feminine Energy on Women's Day

Two healings: A butterfly and a car in under 24 hours. I suppose I shouldn't be surprised - when I've been setting a healing intention atHarmony Hall for over a decade. I was bound to revive something one day. But this was really something. The Red Admiral was attacked by two cats - the second while I was shutting the first out of the house. It was crawling around with one wing in bits and I kept her company, clearing away and popping a jam jar over her when I had to leave the room for a moment. 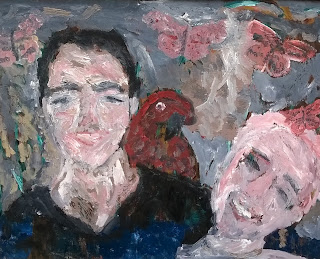 I have read the last rights and blessed many a passing and I kind of thought that's where this was going. Nonetheless, I put a bit of cardboard down with a ramp, a few inches away on the off chance she would get my drift. A few minutes passed and I looked again. She was on board! I took her upstairs with a drop of rice syrup and water on a t spoon. Couldn't see movement but later that night her mate was born and flew around in the warmth of the new cooker. Today, we were working away on an assignment and suddenly there was the butterfly aloft - bit missing of the wing but undeterred! 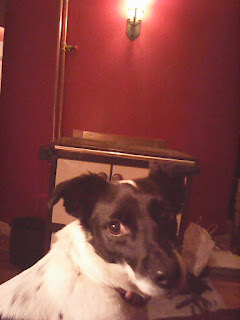 Then there's the mazda who had, it turned out, just had enough of male energy. One driver, one passenger and probably nearly all mechanics - Kylie Minogue is the only female one I know and I suspect that wasn't a true story. So, the car was bunny hopping and a mouse had eaten the spark plugs and they said the coil was gone and would cost over 600 euro to fix. What the brilliant Adrian Walsh actually said was that the spark had gone out of it and it was worn out…that kind of resonated with me. Still, I wanted it back so that at least the house always looks like there's someone here guarding it (sorry Cupid and Don Juan, you are sort of good guard dogs but not that scary!) So, after a shaky start, she started to appreciate a bit of Stevie Wonder that I was singing and suddenly ran smooth and idled effortlessly at junctions too. 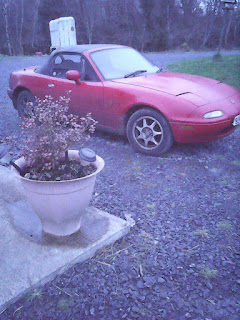 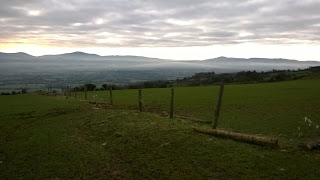 Okay, I confess I'm a feminist. I long for the day when the feminine clarity, priorities and nurturing nature rule the roost. 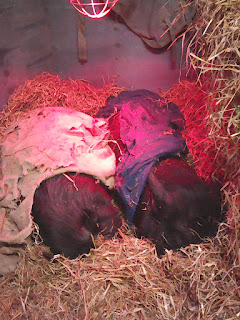 I'm not all for a rising of super strong women (basically buzzing around in their male energy like a deciding engineer I won't mention in the council and a party leader who was all empathy until she got some real opportunity to do something and then sold her soul). I know there's lots of kind and conscious men too thankfully. Its just the majority of offenders, abusers, authorities, bankers with a w still all happen to be men. I just want both genders to grow up, into a balance of communication, compassion and the inclination to mind each other. There's also something about people's hearts here being in trouble but I can't put my finger on it right now. Also, can we not just have women's day one day a year and inadvertently a men's day every other! 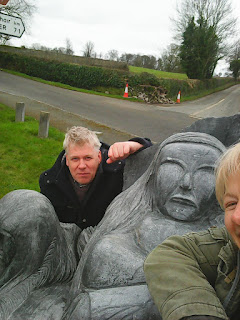 Happy Women's Day to everyone. Lets get into our goddess energy right away: Nature wisdom life-force and sensuality … as Caroline Meyss would define it.

These pictures include the last time I was surrounded by butterflies, my miraculous car back at the house, Rebecca and Legend under blankets this evening, the beautiful Blackstairs Mountains view on my way to Horticultural work placement at Greenside Up (come this Saturday to their workshop if you are starting your organic vegetables this year … or have questions from last year!) Then its my bro and I mimicking the stone guys at Kell's priory. Finally, its me by famous portrait artist Lesley Fennel. Goddess energy going on there definitely! 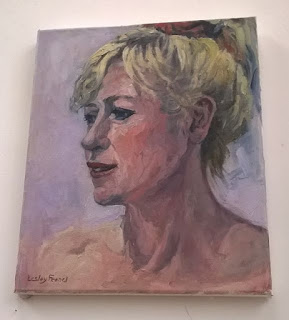 Posted by Healing by Franc at 1:39 PM